SPOILER ALERT: I’m not good at the sports. Of any kind, really. Basketball, ping pong, beer pong. Nope, not my forte.

This probably doesn’t come as much of a shock to anyone. I have the hand-eye coordination of a thumbless cyclops baby. And at its best, my build has been described as “looking like I could have played tennis for, like, a year – two max – in high school.” When I tell people I was a cheerleader in 7th grade, I get knowing nods like, “Yes, we are all under agreement that your arms could support little more than the weight of plastic pom poms.”

But in a surprise twist, I do generally enjoy watching the sports if said sports come with good company and delicious snacks. I will happily sit through a baseball game if you give me beers and someone to join in on my commentary of players’ walk-up music. This is the exact situation I was in last Friday when we came up with another way to enjoy a sporting event if merely watching the sporting event is not enjoyable to you.

The rules are simple:

Here are a few Fun Facts! about some of the Kansas City Royals.

He’s never completely confident about how to pronounce “chile relleno.”
(Credit for that Fun Fact! goes to my walk-up music co-commenter, Margaret)

His celebrity crush is the green M&M.

He doesn’t know what a croissant is,
which is only confusing because he’s a big fan of the cronut.

Football season is also a thing that is happening. If your significant other enjoys watching football, and you’re kind of indifferent to it, try impressing him/her with some Fun Facts!

Have them play along by asking them to give you names of 10 random football players, and then they’ll say, “…why?” and you’ll say, “Because I love you and am trying to relate to your hobbies and interests in the only way I know how: slight mockery masked as a game.”

Here are some Fun Facts! about football players past and present:

His spirit animal is a gluten-intolerant pelican who accidentally ate a bagel :( 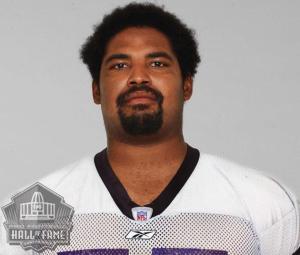 He has a favorite One Directioner but won’t say who.
(It’s probably Harry though, because duh.)

He’s surprisingly never been confused for a real estate agent despite this photo.

He has reoccurring dreams about being chased by cheese danishes. 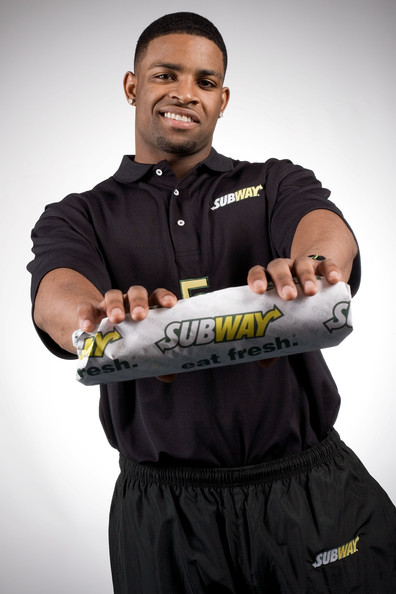 This is actually his senior picture, not a promotional shot.

He has an extensive collection of puka shell necklaces. 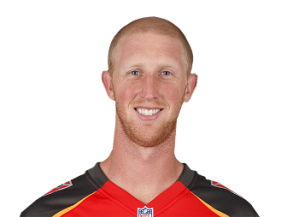 He started the chevron trend, and he’s not sorry about it.

He’s currently being recruited by me to carry me around on one of those Egyptian Pharaoh beds.

I was just informed that his nickname is Goose. He’s in an ad for Depends.
WHAT ELSE AM I EVEN SUPPOSED TO SAY.

There you go. Endless entertainment for free. If I was good at the technologies I’d make a Fun Fact! generator app. I’d make millions off of ad revenue, and Tony Siragusa and I would ride off into the sunset on a horse with a saddle fashioned from Depends. We’d both wear Depends. Me and the horse. Not Tony. The ride would be sponsored by Depends.

Fun Fact! about me: I define success by undergarment sponsorship deals. Depends is #1 on the list. Pun 100% intended.